Poles, which are, sadly, one of the most xenophobic nations, were surveyed about their attitudes toward other nations. The results were not surprising: it was no news that Arabs and Roma turned out to be most disliked groups. Just as no one was surprised that Poles are idolatrously obsessed with Americans. But it might have been a surprise that Poles do not actually feel any great dislike for other nations, even those with whom history has been full of drama and resentyment, Germans and Russians.

The right-wing continues its attempts to rewrite Polish history by promoting a nationalist and anti-leftist point of view. Portal Strajk reported how the inhabitants of Czechowice-Dziedzice, a town in Silesia, Southern Poland, supported by a MEP of the New Left party protested against the attempt to liquidate the monument to the Brotherhood of Arms of Polish and Soviet soldiers.

Pandemic-related restrictions on people’s freedom should concern everyone in solidarity, that there should be no one excluded from these restrictions. That is why the New Left MPs have asked sanitary authorities to make sure that the restrictions also apply to Catholic churches.

Another interesting activity of the MPs of the New Left was to propose new legal solutions, which would prevent employment for a period longer than 6 months on so-called „junk” contracts, i.e. without full-time employment and the rights under The Labour Law.

And the society is signalling that it is less interested in politicians’ duels on abstract slogans, it’s faith lays in a simply a decent life. The Strike Portal noted that there is growing support in society for the flagship program of the ruling populist right-wing party – Law and Justice. This is an important signal for left-wing politicians as well.

The right, on the other hand, continues to stand on its ideological positions, which, based on reactionary ideas, believes that it is created to rule over nature. Here is the deputy minister of education saying publicly that animals have no rights.

With such an attitude, it is hardly surprising that a former senator of the ruling Law and Justice party killed his own dog by tying him to a car and dragging the poor animal for miles. The dog did not survive this torture. The perpetrator will be judged…

The right wing, however, is not giving up its plans to take over the entire information space in Poland. After the recent takeover of a network of regional media by a state concern linked to the ruling party and their assurances that this would not affect freedom of speech, it became clear that they were lying. The editor-in-chief of this concern became an extremely disposable, pro-government journalist. 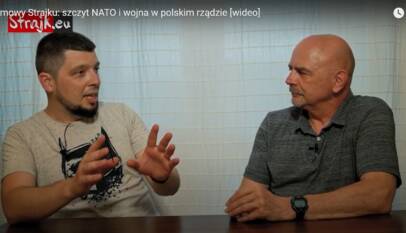 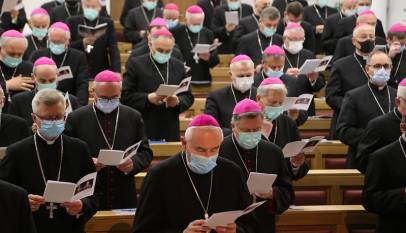 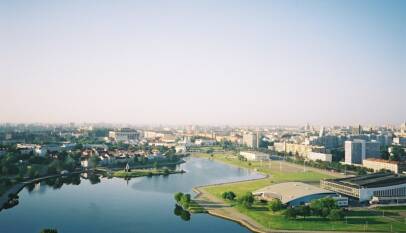 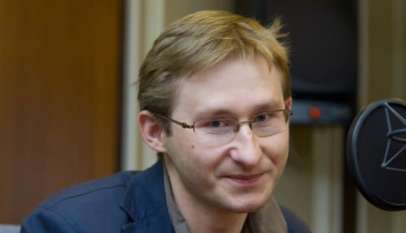 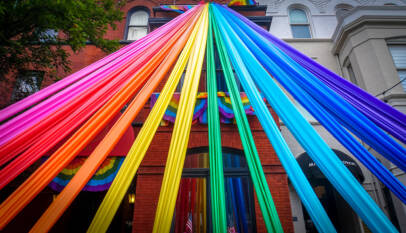 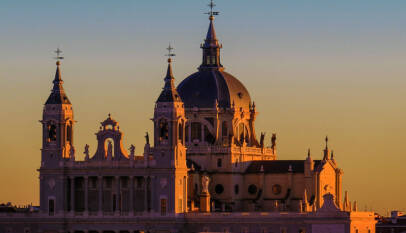