Poland news do not hit the headlines of big international media on a regular basis – and if they do, the proposed perspective is often not what we, the left-wing authors and observers, would wish to read and hear. Thinking of everyone who might be interested in these news, especially of our international contacts and friends, fighting for workers, women and minority rights, we take off with regular overviews of what has just happened in Poland (in the future, Central & Eastern Europe as well). If any of the topics turned out to be especially interesting/significant/annoying/inspiring to you, feel free to contact Strajk team. We would be more than glad to comment on where is Poland heading – and what does it mean to the region, and, perhaps, more.

Important events are taking place in Poland: first group of them related to the COVID-19 pandemic, second – to the brutal attempt of the government to deprive women of their basic rights.

Large pharmaceutical concerns: Pfizer and AstraZeneca announced to the authorities – not only in Poland, but also in the entire European Union – that they were reducing vaccine production „for a while”. At the same time it turned out that the richest countries in Europe, such as the United Kingdom, had already bought the first supply of vaccines and are now refusing to share it with their neighbors. It is now more than clear than the neoliberal idea of medicine as a business, or medicine where private profit is treated equally with the patients' right to cure, has failed.

The Polish left has called on the Polish prime minister to produce a vaccine in Poland and to start talks on the resignation, at least partially, of the patent by companies producing vaccines.

The verdict of the Constitutional Tribunal, however, struck Polish society even more.

The controversial ruling means that termination of pregnancy, even when the fetus is predicted to suffer from an incurable illness or disability, would be prohibited. This means torturing women who would have to continue such pregnancies, face physical and mental consequences, and finally watch their children die.

The problem is not only that this is a cruel sentence that takes Poland back to the Middle Ages. They were issued by an authority which, in the opinion of independent lawyers, has no right to be called the Constitutional Tribunal, as its president assumed this position in violation of the Polish Constitution, just like some judges whose participation in the Tribunal’s works is doubtful from the point of view of the constitutional law. Nevertheless, the adopted law is binding on the organs of the state ruled by the PiS party, which does not particularly care about the requirements of democracy.

It did not take long for the angry Polish women to react. On the very same day, when the judgment of the Constitutional Tribunal was announced, tens of thousands of men and women went out to the streets of the Polish capital and many other cities. The organizer was the National Women’s Strike organization, which for many months had been organizing protests against abortion restrictions all over Poland.

On the first day, the protests passed through many Polish cities and spread in a calm atmosphere. The police were just watching.

It was, however, not that sweet in the following days. The next day, clashes between the police and the protesters took place. And yet one day after, the demonstrators entered the Constitutional Tribunal territory. The police detained some of the activists, including one of the leaders of the National Women’s Strike. The detainees were transported outside of Warsaw. The police used gas.

Horrified by the scale of the protest and determination, the government tried to bribe the women by offering hefty sums (about $ 5,000 to bear a sick child. No one was impressed by this deeply immoral proposal.

It turned out that the government, taking advantage of the confusion surrounding street protests, submitted a bill to parliament that practically introduces censorship on the Internet. Any broadcaster can be blocked on the basis of unclear criteria by decision of the minister. This is another restriction of citizens' rights in Poland. 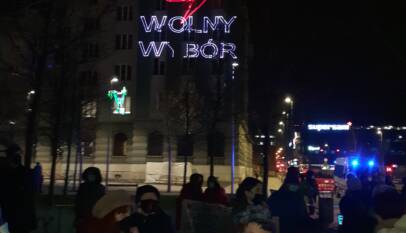 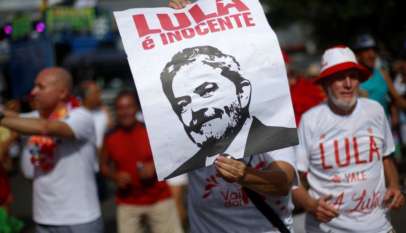 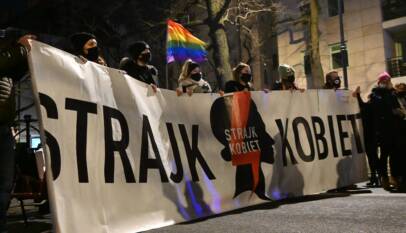 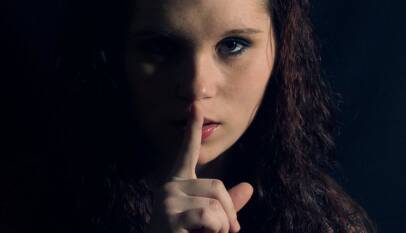 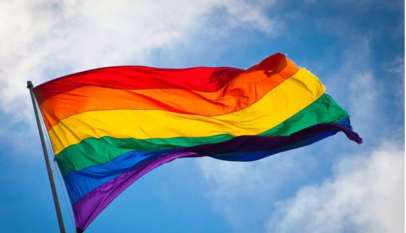 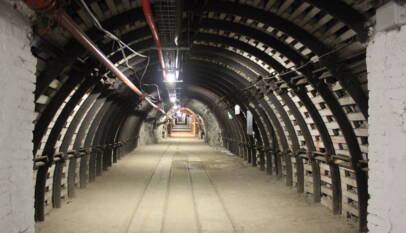 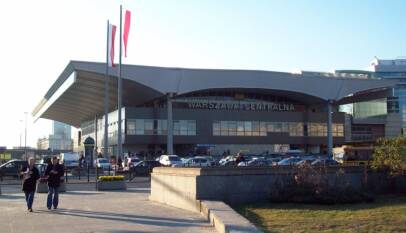 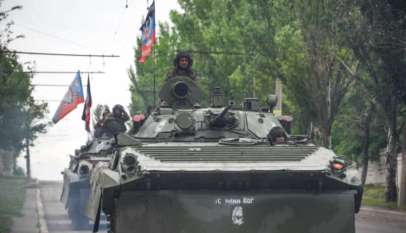 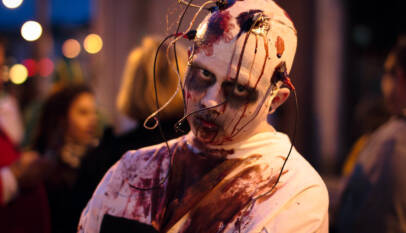 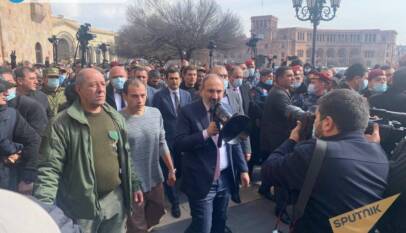 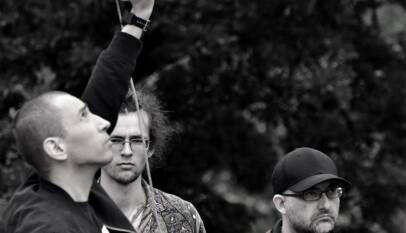 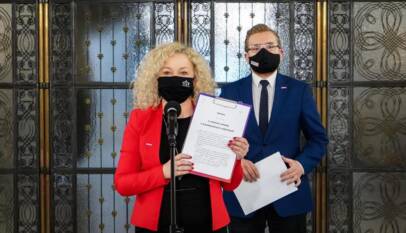 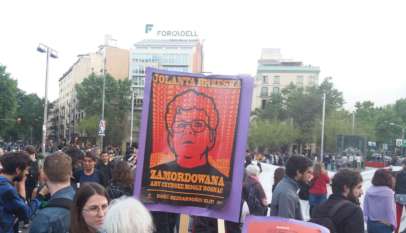 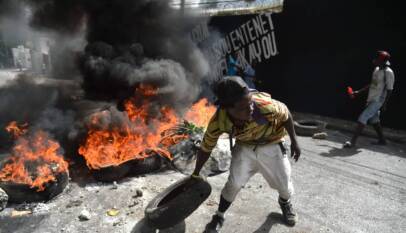 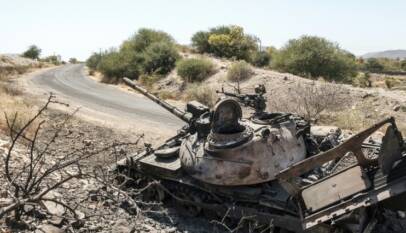