The future of European Union has been a matter of heated debates for years. The second episode of Cross-Border talks takes a close look at the community’s place in international relations… with special focuses to both East and West.

because we discuss the French-promoted concept of strategic autonomy of Europe. Could the EU play an independent role, outside of the euro-atlanticist model? Which countries look at this idea in favour and which ones still do not feel any need to detach from the umbrella of the US military? How can the EU get more ‘hard power’?

Vladimir & Malgorzata go on to discuss Eastern Partnership just after the 17th International Batumi conference. Ukraine, Moldova and Georgia are now recognised as the Associated Trio, the ‘excellent students’ of the European model – unlike Belarus, Azerbaijan and Armenia who do not seem to be charmed by Europeanization.

What is the European offer for the three countries, whose leaders long for European integration, and whose citizens migrate to Europe, seeing no perspectives at home? Why small and unprosperous countries like Moldova and Georgia are of high interest of the US, and what is Russia’s role in all that? 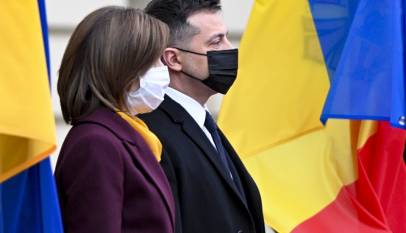 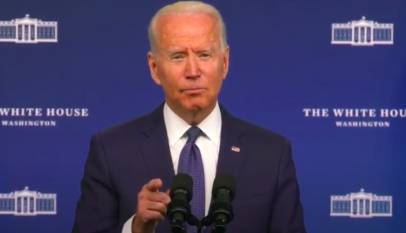 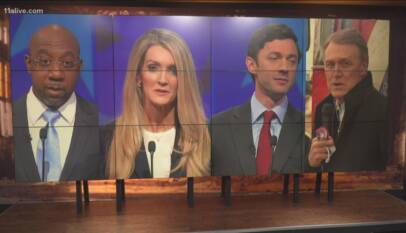 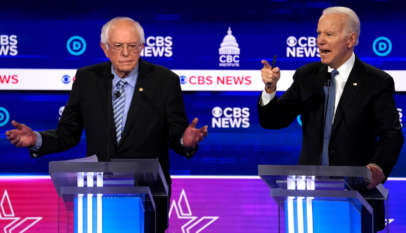 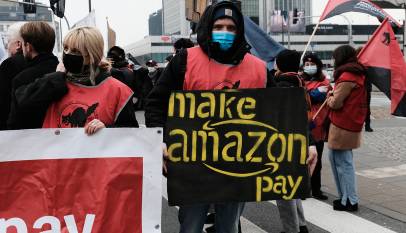 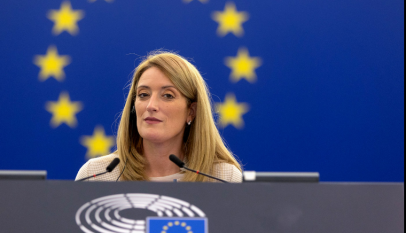 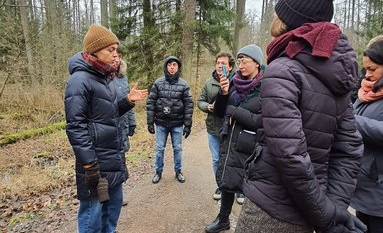 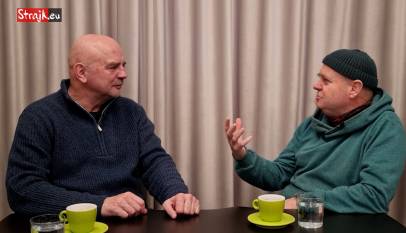 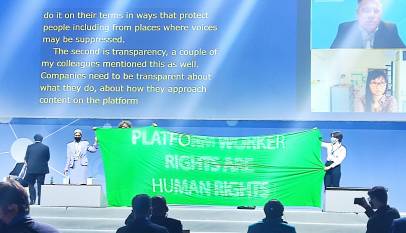 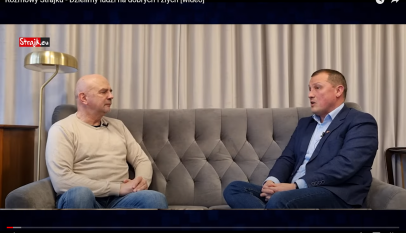 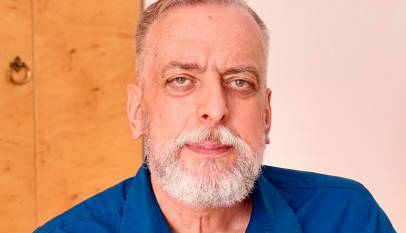 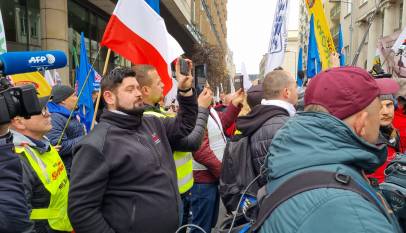 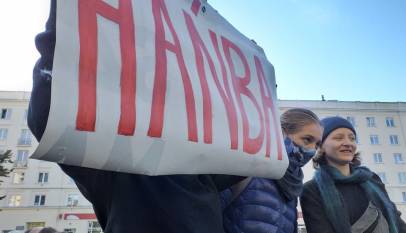