The struggle for worker’s and women’s rights in Poland continues – last week, same as usual. However, the biggest resonance was caused by something else – media protest initiated by big mainstream titles associated with the conservative-liberal opposition. Disagreeing with the project of taxing their advertising revenues, they suspended broadcasting and publishing for one day, arguing that this was not the issue of advertising but the first step in a grand plan to wipe out all non-government media.

Meanwhile, despite the crisis that is already felt in Poland and Europe and the need to face it in solidarity, big business in Poland thinks primarily about its own profits, proposing the abolition of the statutory minimum wage in the smallest enterprises. The same ones who, as the statistics show, usually treat their crews the worst: they pay the least, are reluctant to offer standard employment contracts. This scandalous, anti-worker proposal „represents a renewed rise in poverty and another installment of shifting the costs of the crisis onto the weakest,” we wrote.

Another idea to shift the costs of the crisis onto the shoulders of hired workers came from a government that proudly portrays itself as pursuers of a pro-social policy. However, this does not prevent them from proposing, although not by the ministers themselves, but by an economist close to them, to … raise the retirement age.

The struggle for women’s rights continued. The authorities tried to intimidate women by sending prosecutors to a hospital in Białystok, one of the cities in eastern Poland. State officials tried to obtain from doctors the data of women who had requested an abortion, in accordance with the law still in force at the time. Data demanded by overzealous prosecutors could be used to accuse doctors of violating the recently introduced law.

Fortunately, someone in the highest authorities of the prosecutor’s office realized that overzealous prosecutors from Białystok not only violate the law still in force in Poland, but could also discredit the prosecution office with such kind of extreme application of the law against women.

Last week, Poland also became the audience for the struggle of the largest liberal media to preserve all profits. The government has proposed that all media pay a tax on advertising revenue, with the threshold on which this tax would be levied high enough to affect big national players, not regional or local media or alternative news groups who do not have big sponsors. The outcry from the largest liberal media, whose profits amount to tens of millions of dollars, was enormous. Of course, it was not mentioned that the leading liberal media in Poland were fighting to defend their gigantic profits. They talked mainly about the threat of violating freedom of speech.

It is true that there is one thing that is difficult to disagree with the protesters – the ruling right-wing coalition in Poland is not an enthusiast of free debate and if it could, it would ensure the national-Catholic-conservative media full domination in the public space. It cannot be ruled out that the next step in government would be to limit media activities in such a way that would hit not only the biggest titles. This, in turn, does not change the fact that media corporations in Poland mainly strive to earn money, and the pluralism of views or openness to the leftist point of view in these places is limited. A sad symbol of this situation is the incident on the day after the protest – when the dust settled, one of the largest liberal private television stations announced recruitment for new employees, and they were to be hired for the so-called junk contract, that is – a flexible contract with no basic guarantees.

Maybe this is because of all of these that young Poles are increasingly turning to the left-wing ideology and the leftist system of values. In a regular sociological survey, performed annually, for the first time in 20 years, the youngest voting citizens (18-26 years old) most often identified as left-wing people. On the other hand, it was the center and not the right-wing that lost the most – views polarize in difficult times of crisis. 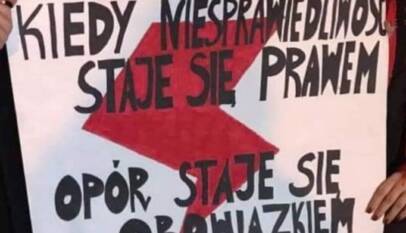 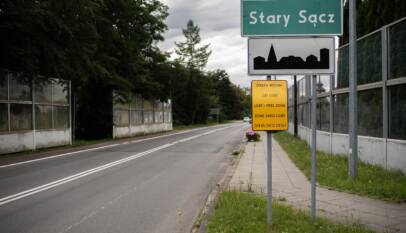 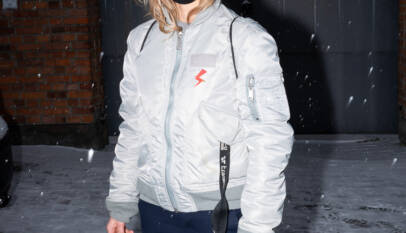 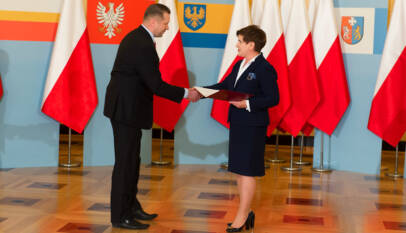 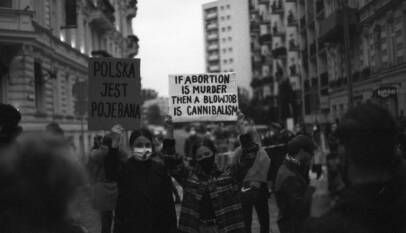 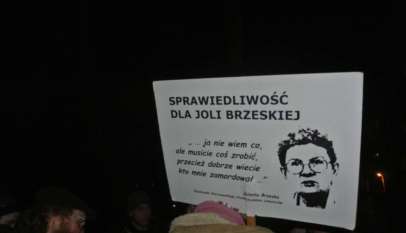 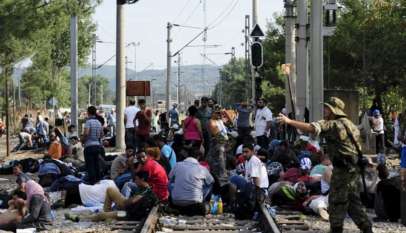 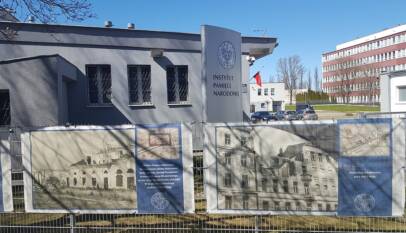 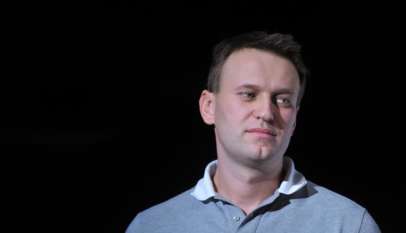 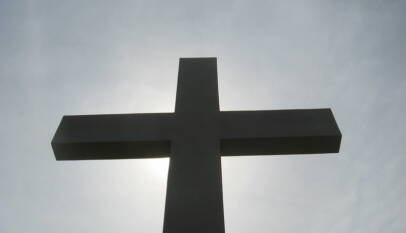