On September 11, the streets of Warsaw were filled with health care workers and the patients who support them. According to estimates, between 40 and 50 thousand people attended the protest. On the same day in front of the Prime Minister’s Office appeared White Town 2.0., recalling similar protest organized back in 2007. This time, however, it is not only nurses who are demanding attention from the Prime Minister, but also doctors, paramedics and non-medical staff working in the public health sector.

Too low financing of the health service, a murderous number of tasks to be executed by one employee in the public sector, low salaries, miserable working conditions. The June 15 protest organized by the National Trade Union of Nurses and Midwives was to no avail. Therefore, since Saturday the lawn in front of the Prime Minister’s Office is covered with tents and on the sidewalk near the Łazienki Krolewskie Park one can constantly see – depending on their profession – white aprons or reflective overalls. Currently, there are between 30 and 50 people living permanently in the White Town. According to the organizers, there are more and more new „residents” every day. The protest is not weakening, on the contrary, in the entire area occupied by medics one can feel the atmosphere of increasing determination and belief in the rightness of the entire intervention.

The significant increase in the prices of basic commodities did not induce those in power to raise the minimum wage to a level sufficient to meet basic needs. The Council of Ministers decided that the lowest national wage in 2022 will be only PLN 3100.
At Tuesday’s cabinet meeting, the fate of the lowest earners was at stake. So far, the minimum salary in Poland has been one of the lowest in the EU. It was worse only in Bulgaria – 332 euros, in Hungary – 442 euros, in Romania – 458 euros and in Latvia – 500 euros. The minimum wage does not exceed 700 euros also in Croatia (563 euros), the Czech Republic (579 euros), Estonia (584 euros). In our country it was 2800 PLN gross, or 614 euros. Next year, the minimum salary will increase, but only to 3010 PLN, and the hourly rate will be 19.70 PLN.

The clericalisation of schools continues… The ideological offensive in education is in full swing. Students from schools in Podkarpacie competed in a contest in the Polish language in the field of writing essays to the Pope-Pole who died 17 years ago. „A school that does not teach any values at all does not fulfill its educational function. The first who have an educative function are, of course, parents and family environment, but the school must support them. Teaching without the elements of a value system is a mistake,” Education Minister Przemysław Czarnek said in May.

Students from 56 schools in Podkarpacie, who participated in the provincial Polish language competition, found out what he meant. Quite a challenge awaited the talented youngsters.

„Imagine that you are sending a text message to John Paul II. a) Write a question that is bothering you. b) Write John Paul II’s answer, including the message of truth and hope. Use at least five different punctuation marks correctly”.

The main event of the week was the canonization of Cardinal Wyszynski. This admiration is not disturbed by the fact that the connotation of sanctity has faded in the contemporary world. For the obvious reason: scandals of various kinds, especially moral and corruption scandals, troubling the Roman Church. They also affect the canonised and beatified, undermining their status as moral models.

In a recent interview with the Polish Press Agency, Jarosław Kaczyński outlined the positions currently held by the ruling party The most significant thread was his emphasis that he has no intention of leaving the Union. „There will be no polexit, this is a propaganda invention that has been used against us many times; we want to be in the EU, but at the same time we want to remain a sovereign state,” the deputy prime minister said, making it clear that Poland under his leadership does not intend to agree with the EU on issues that PiS finds inconvenient. He added that Poland intends to be active in combating „the crisis we see in the European Union.” The crisis, as Kaczyński understands it, is that the EU is violating its own treaties, or treating them in a „pretextual” manner. The principle of equality of states is also to be drastically violated. The Deputy Prime Minister believes that it is mainly Germany that is behind the desire of the strongest states to instrumentalize the EU. 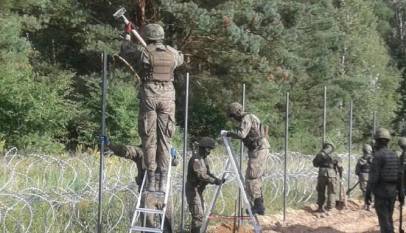 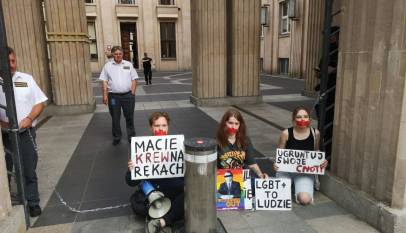 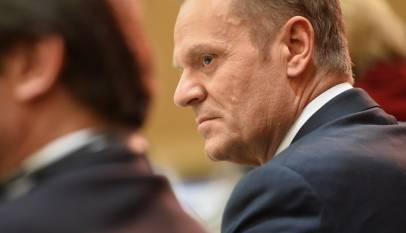 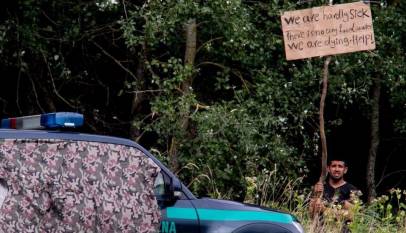 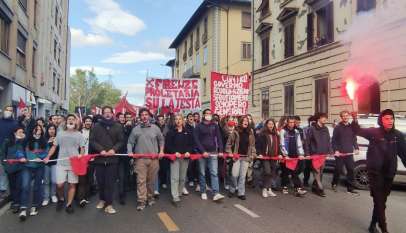 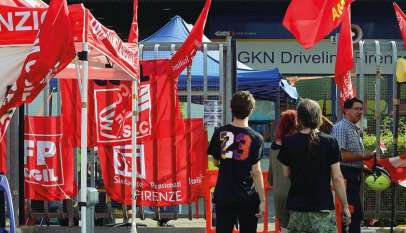 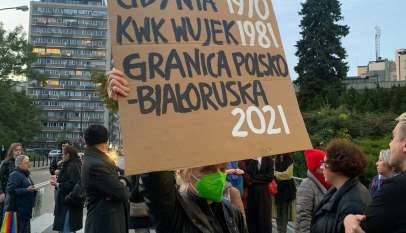 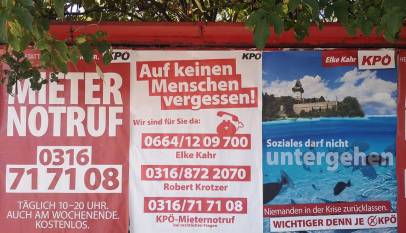 Communists are struggling for those who are forgotten by everyone