Last week Portal Strajk watched not only the events in Poland, but also in the world. In our country there is still a struggle against the right, which is trying to influence society both in terms of narrating the past and telling the present reality in order to transform society into a homogeneous mass, devoid of the ability to think independently.

The echoes of the outrageous decision of the management of the Institute of National Remembrance, which is the basic tool of the ruling right to create an untrue, one-sided, extreme right-wing narrative of the modern history of Poland, continued. Tomasz Greniuch, appointed head of one of the regional structures of the Institute of Man, whose beliefs and connections with fascist ideology were beyond any doubt – journalists proved it. Despite the irrefutable evidence of the IPN official’s fascist past, the leadership was in no hurry to withdraw him. It was only when the scandal surrounding this appointment began to have international repercussions that would-be director Tomasz Greniuch had to resign. But this does not change the fact that the leadership of the Institute of National Remembrance defended the fascist for a long time, which is not surprising. Greniuch was definitely not the only extreme right-winger in the state institution, and his colleagues will be able to hold on their politics of memory.

Even after the scandalous facts about Greniuch were revealed, there were a dozen historians who stood up for him. Some of them are employees of the Institute of National Remembrance, contributing to the one-sided image of this institution.

The attitude of Poles towards refugees and immigrants has changed. Until recently, under the influence of right-wing propaganda cultivated by the government, xenophobia and racism spreaded in Poland. Now that seems to be, at least partially gone. Have we understood that hatred brings no good?

The Supreme Court in Poland also admitted that one of the Polish youth organizations (Obóz Narodowo-Radykalny) can be called a fascist organization. Until now, members of this right-wing organization, referring to the pre-war fascist and anti-Semitic predecessors from a group of the same name, pretended that they were not who they were. Now the masks have fallen off.

The test of strength for the left wing, both parliamentary and non-parliamentary, will also be an attempt to unite in the election of a new ombudsman in Poland. Several attempts at election failed, and now the candidacy of a well-known social and left-wing activist in Poland, former candidate for the presidency of Poland – Piotr Ikonowicz, has appeared. 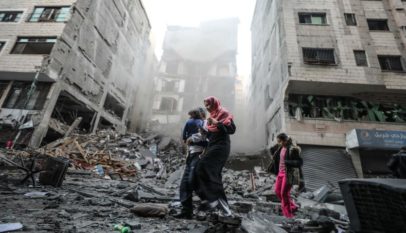 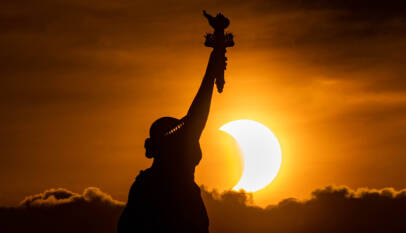 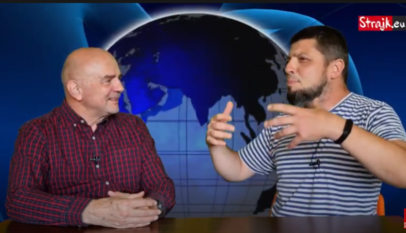 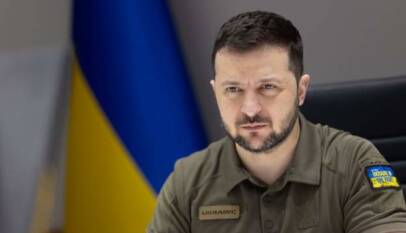 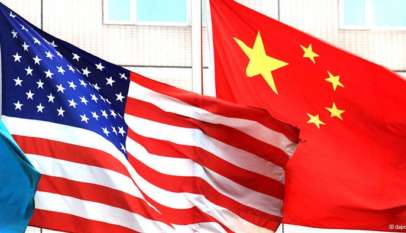 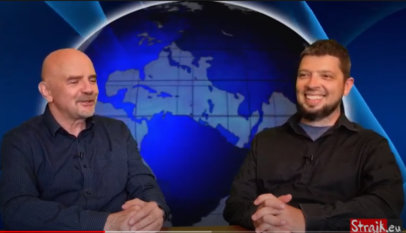